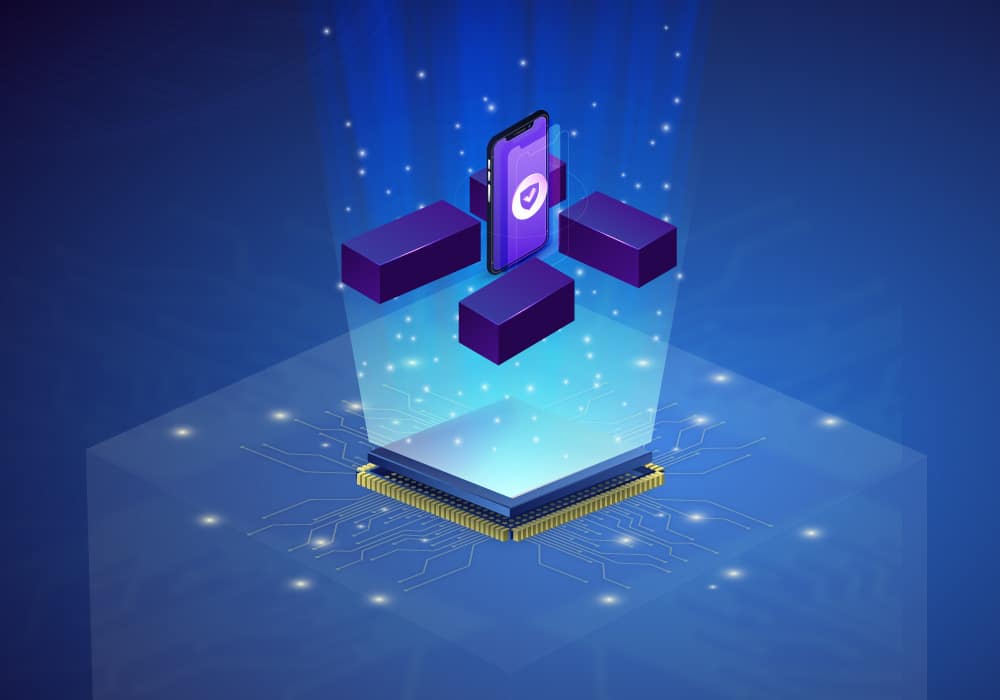 Why do we need app wrapping or containerization?

The first reason is the prevalence of Bring-Your-Own Devices (BYOD) in the workplace. As more and more organizations are adopting BYOD (Bring Your Own Device) strategy, keeping the corporate data secure has become a challenge. According to research by Global Market Insights, Inc, “the market value of BYOD is estimated to reach $367 billion by 2022.

In a BYOD system, users are allowed to access corporate data, files, emails or other sensitive information from their personal devices, which can make the corporate data vulnerable to various kinds of security threats.

The third major reason is data compromised through malicious apps. NowSecure did a review of 250 popular Android mobile apps from different industries, which revealed that more than 70% of these apps leaked personal information and put users at risk.

How data can be compromised on personally-owned devices

There can be multiple means through which data breaches can occur on personally-owned devices:

In order to overcome possible security vulnerabilities, such as the ones mentioned above, a proper Mobile Application Management (MAM) strategy should be in place. MAM manages the entire life-cycle of apps, including installing, updating, and uninstalling them. Plus, MAM helps in securing the data accessed by these apps, and taking remedial actions if apps display suspicious activity, such as removing the apps from the device.

Securing corporate data from vulnerabilities can be done using technologies like app wrapping and platform native containerization. Both the techniques help to achieve data security, but do so in different ways. We will explore all advantages and disadvantages of both.

What is App Wrapping?

Some of the advantages of using App wrapping are as follows:

Some of the disadvantages of using App wrapping are as follows:

Containerization is the process of isolating work data from personal data while existing together in the same device. In this case, IT admins can only control work profiles without touching users’ personal profiles, data and apps. The enterprise apps will be seen with a work badge to keep them separate from personal apps.

Containerization allows management policies such as encryption, data sharing and more to apply on targeted apps and data. It helps to provide an extra layer of security to protect mobile apps and data from malware infections, or to prevent data from reaching unauthorized users. Also, it empowers admins to wipe business data in case a device is lost or stolen.

So far, we have analyzed the pros and cons of app wrapping and containerization techniques.

Let’s explore in detail what the perfect strategy for your business will be.

Corporate data security has become paramount with the increasing number of mobile apps. Using a non-standard technique such as app wrapping to secure workspace should not be the first choice. Wherever available, platform native containerization should be used. This should not be a challenge in the context of managing knowledge worker devices, as they typically own standard devices from leading manufacturers. These devices usually comply with platform features and support platform native containerization.

On the other hand, frontline workers and blue collar workers may be more sensitive to device cost, meaning they may own poorly-supported non-standard devices from smaller vendors (e.g. non-GMS Android devices). For such devices, platform native containerization support might be absent, and hence, work data security based on app wrapping might be your best bet.

Additionally, enterprises need to comply with laws, and non-compliance may result in harsh consequences, and damage to a firm’s reputation. As per copyright laws, it is illegal to modify a code written/published by others without their permission. In App wrapping, developers usually modify 3rd party apps, which can get the enterprise in legal trouble. On the other hand, platform native containerization manages apps without violating any laws as they are managed by industry leaders i.e. Google, Apple and Microsoft.

In a report by the National Vulnerability Database, there is a mention about app wrapping techniques using HTTP resources in wrapper apps. It can make the apps vulnerable to MITM (man in the middle) attacks and also can cause remote code execution (RCE) vulnerabilities. In containerization, all data inside the container (including emails and files) are encrypted using military-grade encryption which makes the data unreadable, even on devices that are jailbroken. With containerization, not only is data-at-rest, but also any data transported over the network to and fro from the container, is encrypted.

In a BYOD scenario, managing and securing enterprise applications are crucial while also preserving device owner’s right to privacy at the same time. Platform native containerization has the ability to make this happen. Containerization empowers IT admins with granular control over enterprise apps, and helps in achieving greater levels of data security.